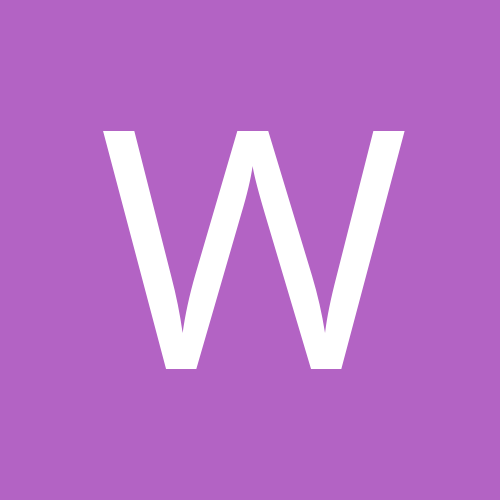 What pieces can I sell?