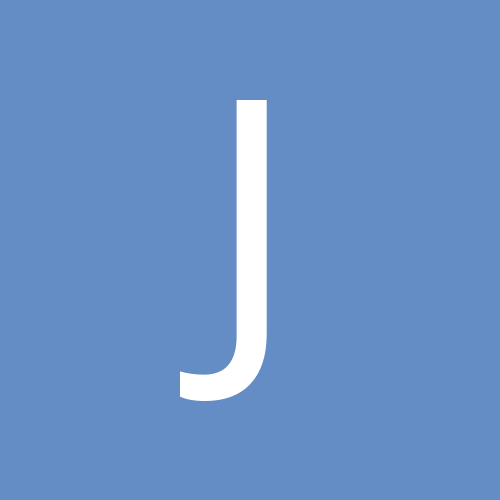 MAILLE FAQ - All you need to know and then some