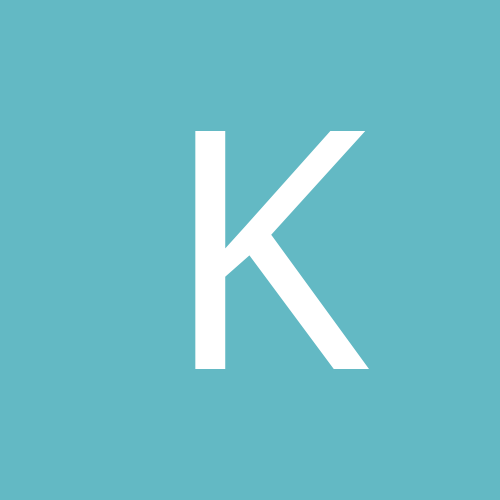 By Killerbunnies, February 21, 2009 in Maille Industry