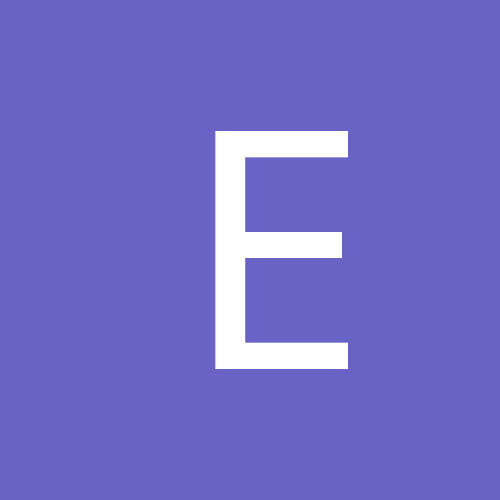 Good Heavens, everyone is BACK!